This February, NXT Live will be back the phenomenal Vengeance Day! The action-packed wrestling event is set to take over the Spectrum Center on Saturday, 4th February 2023, bringing along the biggest stars in the NXT universe! Prepare for death-defying stunts, back-breaking maneuvers, and epic rivalries as NXT delivers all the crowd pleasers, such as champion Bron Breakker, Women’s champ Mandy Rose, Wes Lee, Pretty Deadly, Carmelo Hayes, Andre Chase, and many more! If you love sports entertainment, you should grab your tickets now to NXT Live – Vengeance Day at the Spectrum Center! 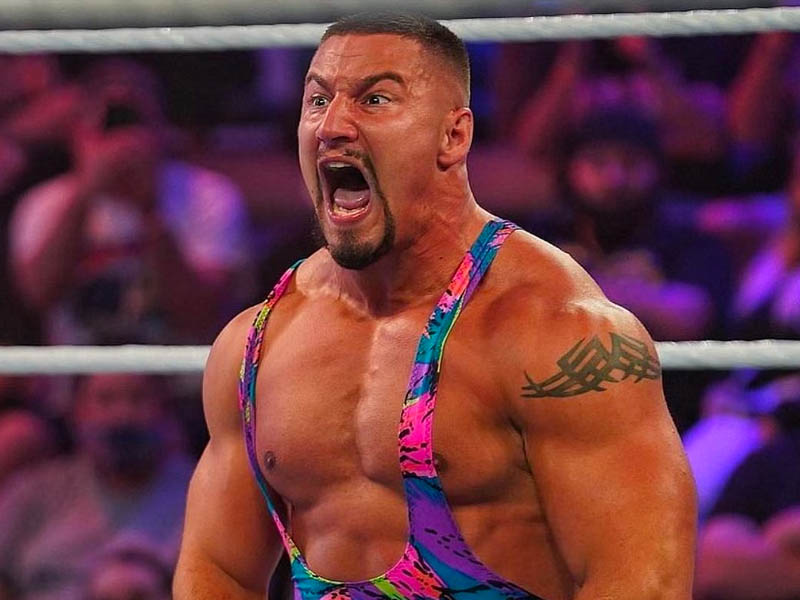 This 2023, NXT brings the 11th Vengeance to Charlotte, North Carolina! The monumental wrestling event produced by WWE will be the second time Vengeance will be hosted by Charlotte's prime entertainment venue. This year’s 11th season will be the first stand-alone NXT event held outside Florida since 2020. Vengeance was formerly a pay-per-view event under WWE that began in 2001. The special event was halted in 2011, but two years ago, producers revived the long-awaited event under NXT. The new event was aptly titled NXT Vengeance Day, which occurred around Valentine’s Day at the time of revival. Last December 2022, NXT announced its third Vengeance Day and 11th overall. WWE has chosen the state-of-the-art arena Spectrum Center as its new destination. The last Vengeance Day hosted by the Charlotte Bobcats Arena venue was in 2006.’

NXT is WWE’s brand as a developmental territory for up-and-coming professional wrestlers. The brand was introduced in 2010 and is led by retired WWE superstar, and now the chief content officer and head of creatives Paul “Triple H” Levesque, with fellow retired WWE star, Shawn Michaels. Even though NXT was a platform for less well-known wrestlers during its first few years, the brand has grown into a sports entertainment powerhouse.

If you want to experience the 11th Vengeance Day at the Spectrum Centre, you better score tickets now before it’s too late!