Start your year right by experiencing the phenomenal live concert featuring the rap superstar Future! The headlining show happens at the Spectrum Center in Charlotte, North Carolina, on Friday, 13th January 2023! If you’re a hip-hop fan, this show must be on your bucket list because it is guaranteed to feature all of Future’s massive hits and fan favorites! His electrifying setlist has been known to include platinum-selling crowdpleasers, such as “Turn On The Lights,” “Move That Dope,” “Honest,” and many more! If you want to see Future bring the house down at the Spectrum Center, you better grab your tickets now! 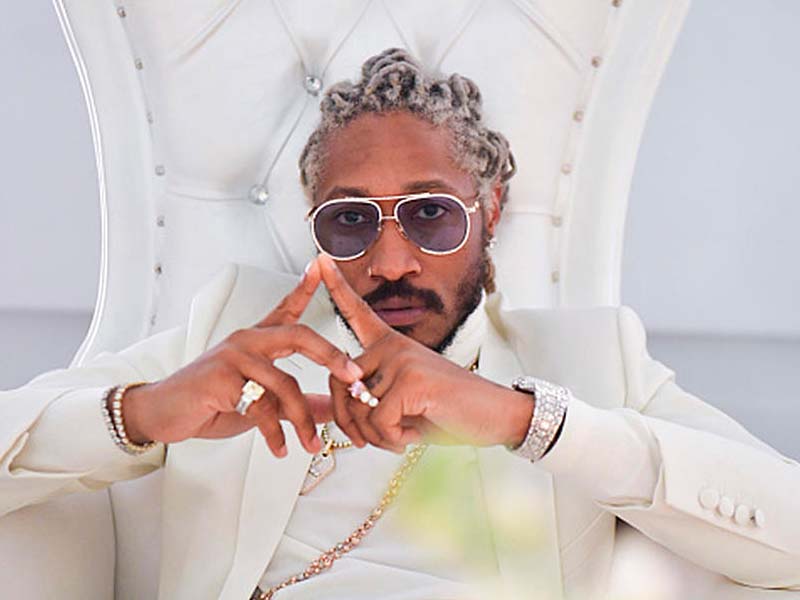 Highly-acclaimed rapper Future is one of his generation's most prolific and influential hip-hop artists. He is regarded as the pioneer in using auto-tune and melodic style rapping. Since the release of his debut album, he has released 22 platinum-certified singles and one diamond-certified single. His biggest hit single, “Life is Good,” featuring Drake earned diamond status in the U.S. and multi-platinum certifications in several other countries. The 2020 single peaked at number 2 on the Billboard Hot 100 chart and performed impressively in other countries. “Life is Good” is spawned by Future’s critically-acclaimed eighth studio album, High Off Life. The record topped the Billboard 200, Top Rap Albums, and Top R&B/Hip-Hop Album charts. It later earned a double platinum certification after selling more than two million copies in the U.S.

This 2023, Future will promote his latest effort, I Never Liked You. The album topped three Billboard charts, including the Billboard 200, and also dominated the charts in several countries. Upon its release, the album’s sales soared to over 500,000, earning Future a gold certification for the record. See Future perform songs from this highly-regarded ninth album, which features incredible singles, such as “Worst Day,” the number 1 single “Wait for U” featuring Drake and Tems “Keep It Burning” featuring Kanye West, and “Love You Better.”

Tickets to see Future light up the Spectrum Center on Friday, 13th January 2023, are now available!