Get ready for the ultimate R&B showdown in Charlotte, North Carolina, as today’s most in-demand R&B artists flock to the monumental entertainment destination, the Spectrum Center! On Sunday, 2nd October 2022, the Spectrum Center brings music fans the latest installment of the Charlotte R&B Music Experience! This much-awaited festival will feature exhilarating performances by Monica, Tevin Campbell, Tamar Braxton, H-Town, 112, and Next! These artists are set to deliver their biggest hits and crowd favorites, plus some extra surprises you don’t want to miss! So grab your tickets now and be part of the Charlotte R&B Music Experience this 2nd of October at the Spectrum Center! 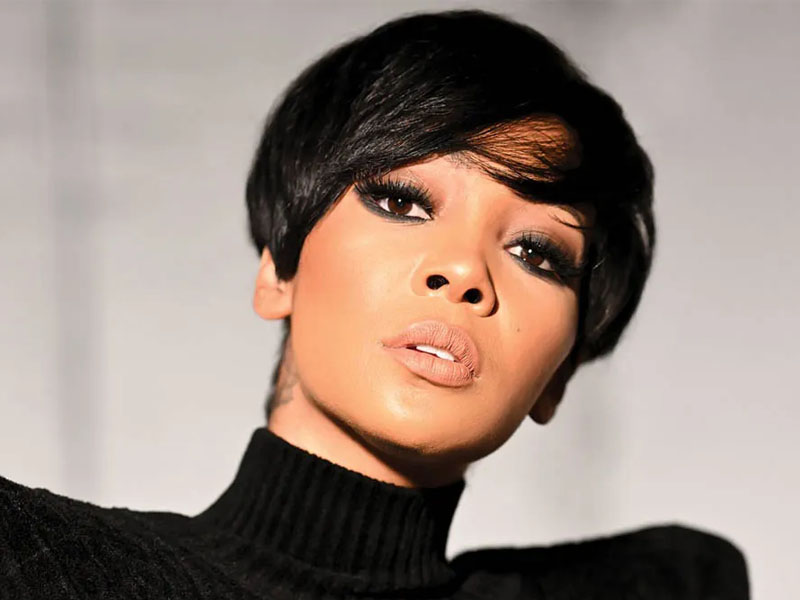 Singer and rapper Monica has captivated the world of R&B and hip-hop with her iconic hits, “The Boy is Mine,” “Angel of Mine,” “So Gone,” “For You I Will,” and more. In 1995, Monica found commercial success upon the release of her debut album, Miss Thang, via Rowdy Records. Three years later, the songstress dropped her sophomore album and her most successful studio release, The Boy is Mine. The album spawned the colossal Grammy-Award-winning title track performed with Brandy, catapulting the album to numbers 8 and 2 on the Billboard 200 and R&B/Hip-Hop Albums charts. The Boy is Mine sold over three million copies in the U.S. and Canada, earning triple platinum certifications each.

Prolific R&B singer-songwriter Tevin Campbell once performed with the legendary Quincy Jones for the single “Tomorrow,” featured on Jones’ Back on the Block album. Meanwhile, Campbell’s debut album T.E.V.I.N. earned platinum status in the U.S. after selling more than one million copies. In 1993, Campbell dropped his most successful album, I’m Ready, which spawned the hits “Can We Talk,” “Always in My Heart,” “Don’t Say Goodbye Girl,” and the title track. In 1995, I’m Ready earned a Grammy nomination for Best Rhythm and Blues Album, while “I’m Ready” and “Can We Talk” were nominated for Best Rhythm and Blues Vocal Performance – Male in 1994 and 1995.

Apart from Monica and Tevin Campbell, the Charlotte R&B Music Experience features more esteemed performers, such as the Grammy-nominated singer Tamar Braxton, and R&B trio H-Town. The event will also be bringing Grammy-Award-winning group 112 to the stage. Now performing as a duo, 112 is responsible for the hits “Peaches & Cream,” “Anywhere,” and “Only You.” Lastly, multi-platinum selling trio, Next, completes the roster for the night.

Tickets to the Charlotte R&B Music Experience are now available!