There’s excellent news for stand-up comedy fans who missed Adam Sandler’s phenomenal 2022 tour! The renowned actor and comedian just announced an extension of his highly-rated run. This 2023, several dates have been added, including a stop in Uptown Charlotte, North Carolina! On Saturday, 18th February 2023, Adam Sandler is set to light up the Spectrum Center with his new material and latest jokes. Fans can also expect the comedian to perform a few song numbers and many more surprises! If you want to attend a well-rounded comedy show, Adam Sandler’s stand-up show at the Spectrum Center should be on your bucket list! Hurry and score your tickets now! 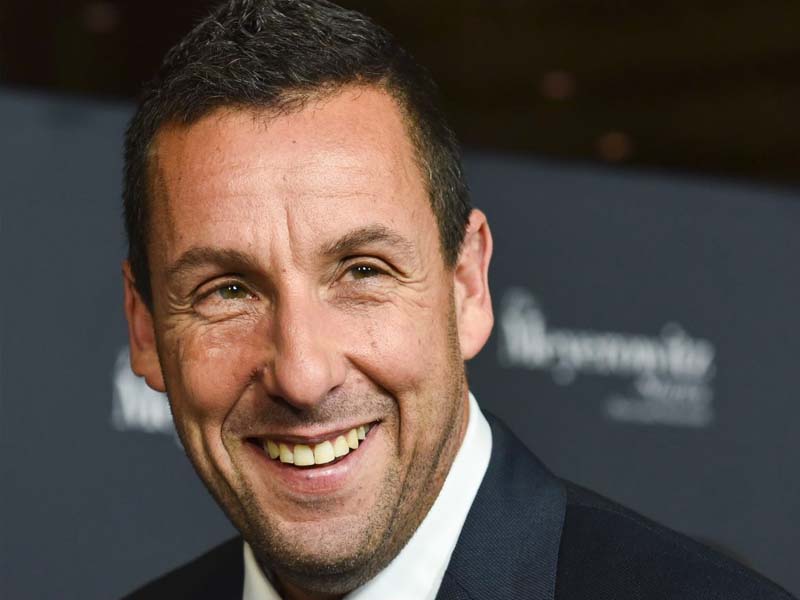 Adam Sandler’s 2022 tour was supposed to be a short run. The highly-anticipated stand-up comedy tour has sold out several venues from its 15-date run. But due to public demand, Sandler is now embarking on a massive full-on tour across North America! Adam Sandler is a comedian who needs no introductions. The acclaimed actor and film producer is known for his box office hits, such as The Wedding Singer, 50 First Dates, Don’t Mess with The Zohan, and Grown Ups, among others. But before his fantastic acting career took off, Adam Sandler was also a phenomenal stand-up comedian. In 1987, legendary comedian Dennis Miller discovered Sandler at a local comedy club in Los Angeles. It was only a matter of time until the talented rookie scored roles in shows like the Cosby Show and Saturday Night Live.

Sandler’s exemplary acting career has garnered him numerous accolades, including four Primetime Emmy nominations, two Critic’s Choice nominations, a Golden Globe nomination, and many more. If you want to catch Adam Sandler’s show at the Spectrum Center, you better buy some tickets before it’s too late!